Director, Strategy and Communications and Deputy to the Director General, ETNO 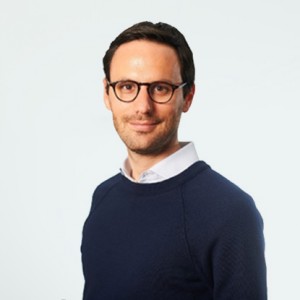