Digital Solutions for supporting the achievement of the NDC

Achievement of more ambitious NDCs for any given country will require action and innovation on many levels. This report focuses on the technological level; specifically, how digital technologies can assist the achievement of the NDCs of seven show-case countries, taken into consideration their particular circumstances, such as digital infrastructures and existing power sources.

This report presents mitigation and adaptation potentials that can be achieved with digital technologies by 2030 for seven countries: Brazil, Chile, China, India, Kenya, South Africa, and Vietnam. In addition, four relevant sectors are analysed for greenhouse gas emissions mitigation:

Finally, emissions resulting from the use of digital technologies have also been analysed to put the results in perspective.

In order to take into account differing ambition levels, digital abatement potentials were assessed for two scenarios: a reference scenario that reflects current country policies including the NDCs, and an ambitious decarbonisation scenario that reflects the country reductions needed to approach the goals of the Paris agreement.

Obtained from the Digital with Purpose report, this report defines digital technologies in its assessment:

Of all four sectors, the highest abatement potential (1043 Mt CO2e in the ambitious decarbonisation scenario) lies in the power sector, across both supply and demand intervention points. In the case of China for example, the digitally enabled accelerated decarbonisation abatement of 777 Mt CO2e is equivalent to decommissioning over 170 average Chinese coal-fired power plants.

"The best NDCs of these countries can only be effective if the required support outlined in the plans is delivered," said Patricia Espinosa, Executive Secretary of the United Nations Framework Convention on Climate Change (UNFCCC). "I am confident that going forward, the ICT sector will play a key role in helping countries design ever more ambitious climate action plans, which are crucial to avert the worst impacts of climate change and to fully grasp the multiple opportunities of the zero-carbon economy."

GeSI thanks its members, partners, and external stakeholders for their support in the development of this comprehensive report, namely Deutsche Gesellschaft für Internationale Zusammenarbeit (GIZ), the German Federal Ministry of the Environment, Nature Conservation and Nuclear Safety (BMU), International Telecommunication Union (ITU), and the United Nations Framework Convention on Climate Change (UNFCCC). 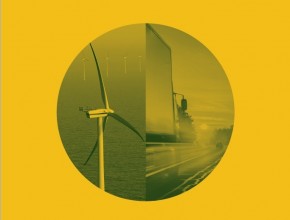 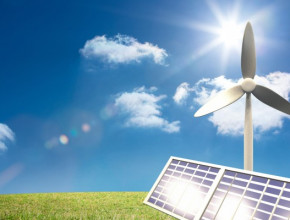 Evaluating the carbon reducing impacts of ICT - an assessment methodology

A practical and consistent Methodology, Tool and roadmap for assessing ICT’s capacity to enable the... 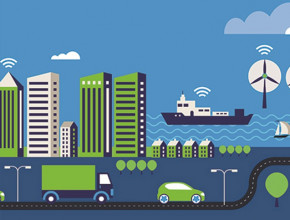