In May 2004 Luis Neves joined Deutsche Telekom as a Senior Manager in the Corporate Sustainability and Citizenship Department. In May 2008 he was appointed Head of Sustainable Development and Environment at Deutsche Telekom Corporate Responsibility and as from December 1st 2008 he was assigned to the position of Vice President Corporate Responsibility. On January 2013 he was appointed Senior Vice President Group Climate Change and Sustainability Officer.

As GeSI Chairman he was the driving force and the chairman of the steering committee of the "though leadership GeSI SMART report series". 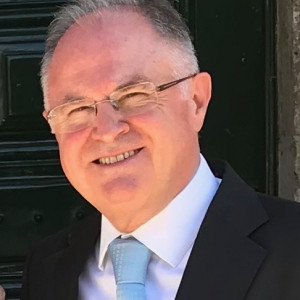