Iris Liu joined Taiwan Mobile in 2014, where she is the Vice President at Taiwan Mobile, as well as the CEO of the Taiwan Mobile Foundation. She is the VP of Sustainability and Brand Development, is also in charge of the company’s public relations. Ms. Liu is the Vice President of the Taipei New Horizon and the CEO of its Foundation as well, with the mission to promote the cultural and creative activities in Taiwan for young generations. 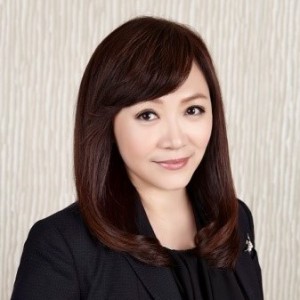