The Matrix adresses both the Potential adverse impacts and the positive impacts.

The matrix was designed to cover the following Stakeholder Groups: 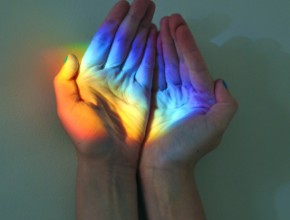 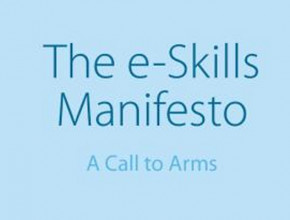 GeSI’s contribution to the e-Skills Manifesto shows how e-skills and ICT go hand in hand to enable t... 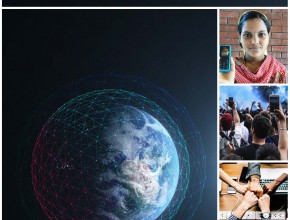 The report highlights examples of how ICT solutions are being applied constructively to help address...